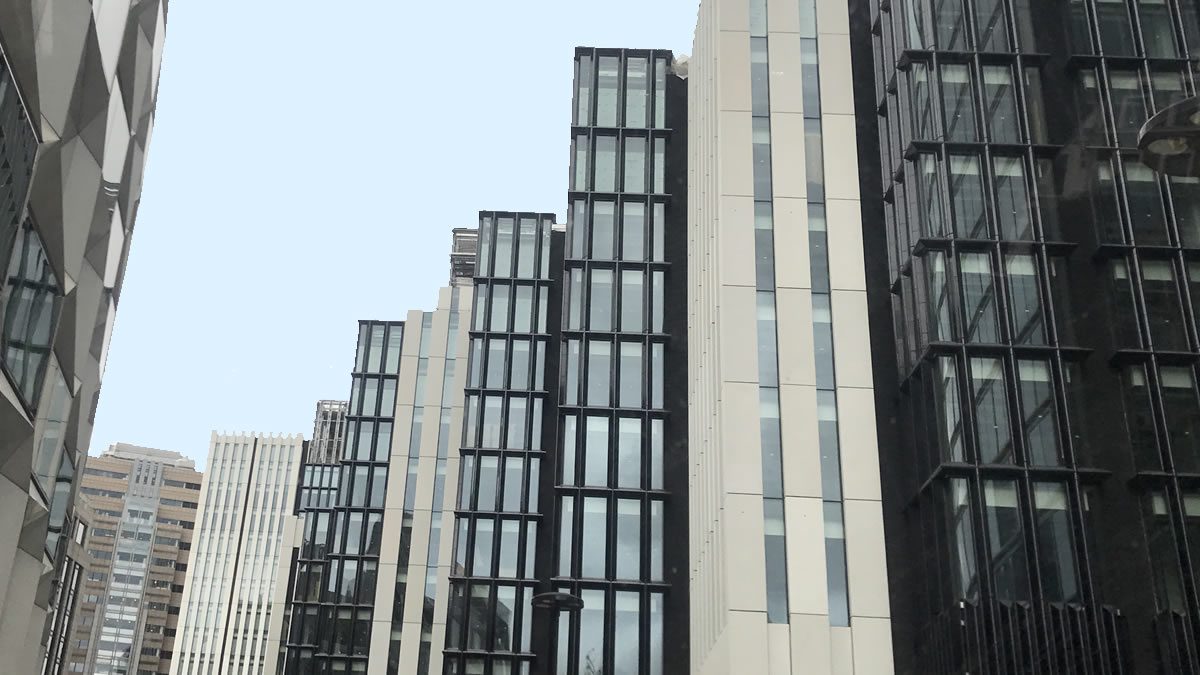 London could see a glut of up to 4 million sq. ft. of office space coming onto the market if banks and other finance institutions choose to relocate operations on the basis of a ‘hard Brexit’ leading commentators have warned.

As the hard decisions over the fate of the UK’s role outside the EU edge closer in coming months, banks and financial firms have re-stated their warnings that thousands of jobs will have to be relocated to other European cities such as Paris and Frankfurt if the UK loses access to the EU’s financial market.

London’s property market has so far reflected the rest of the UK by bumping the anticipated slump after the EU referendum, however some areas of the capital have seen a lowering in activity. According to Collier’s London Office snapshot, West End take-up stuttered in 2016 falling to its lowest level since 2009, with total transactions at the end of 2016 over 25% down on the 10-year average. Keen-eyed observers of the London property market will be watching closely to see if the West End’s downturn is indicative of a wider uncertainty in the London office market”.

Data compiled by Real Capital Analytics for the Evening Standard found that the £17.2bn invested in London property in 2016 was less than half the £38.9bn in 2015 and the lowest level since 2010, when £17.1bn changed hands.

Collier’s anticipates appetite from landlords to re-gear leases is impacting on churn of stock and transaction levels and “we would expect this trend to intensify over the next 12 months as occupiers search for increased flexibility in lease negotiations”.

SO Advice founder Martin Halling says that, despite Britain being ‘open for business’ after the Brexit vote, firms were wise to hedge their bets until a final settlement became clearer.

“The government has said it will reach the best deal possible for the UK when we leave the EU, which is welcome news. However, this only provides some reassurance for companies trying to plan their long-term futures. With that in mind the prudent firms will be looking at flexible space to keep all options on the table over the next 2 years, and they may start to look at options for their long term leases at the same time.”

The banking sector has been arguably the most prominent part of the UK economy which has warned of an exodus of jobs to other EU countries. Fortune magazine estimated that up to 40,000 jobs could in theory be moved abroad, which would equate to 4 million sq. ft. of office space vacated. HSBC has announced it may move 1,000 jobs, while UBS has indicated it would ‘definitely’ shift some jobs to other countries.

SO Advice founder James Tatham added:
“Banks traditionally take 20-year leases and, if they do decide to relocate some of their operations, we could see space in the City and Canary Wharf in particular coming onto the market as they look to claw back the investment in their property estate”.
“Flexible providers may well decide to take advantage of any glut of space to expand their own operations accordingly.”

In London i2 Office has taken 22,000 sq ft of space on the sixth floor at the West End of London Property Unit Trust (WELPUT)’s Southside scheme in Victoria which is also home to the Labour Party’s HQ.

BE Offices has also completed the sale and leaseback of its Wembley and Royal Exchange office buildings for a combined £50m.

Away from London, a review of Derby’s office offering by Rigby & Co found that firms in the city increasingly preferred serviced offices, with flexible leases cited as a main reason for the preference over traditional office space.

Orega has planned to expand its reach beyond the current 14 locations with an expansion into Scotland in the summer with a new office in Aberdeen.

In Newcastle, Clouston Group are forging ahead with the second phase of the £200m Stephenson Quarter, which includes a 50,000sq ft managed office block.