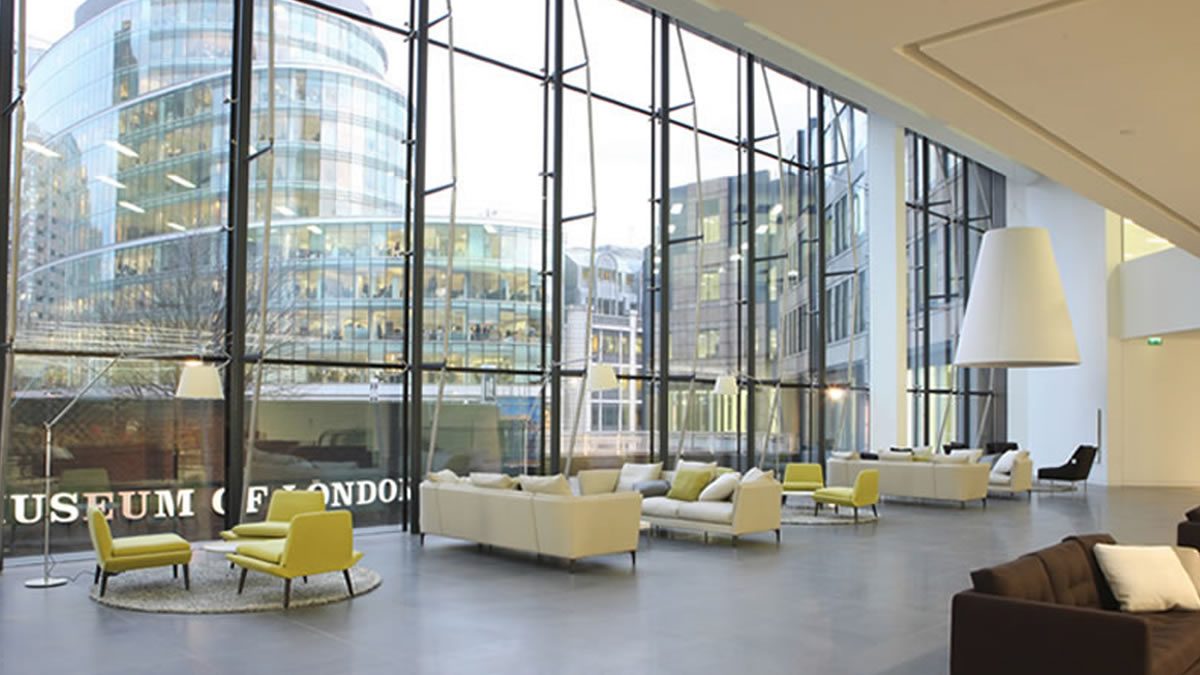 Leading UK and international companies are embracing flexible workspace solutions in a bid to keep ahead of the competition, according to a new report which has seen serviced office provision double in the City of London over the past decade. According to consultancy giant Deloitte, firms in the City of London are adopting flexible workspace models to help gain a competitive edge, which has also accounted for a 67% rise in serviced offices across central London in the past ten years.

The growth of serviced offices has mirrored the trend towards flexible working which is transforming the market. According to CBRE, over 200,000 new jobs will be created in London over the next 4 years, many of which will favour flexible working, with 12% of new jobs expected to be in the creative industries, 17% in business services, and 19% in professional and scientific services.

More firms, in particular, SME’s and high-growth start-up’s are looking to serviced offices to satisfy this need. Serviced Office Advice’s Martin Halling said: “Flexible working space allows companies to accommodate their needs much more effectively. In this fast-changing and volatile global environment, firms are realising that they can expand using flexible space without signing up to long lease agreements”.

Serviced Office Advice co-founder James Tatham added: “TMT, firms as well as professional services have grasped the opportunities which are available with serviced offices. In the coming we expect many more blue chip companies to join the trend and use flexible space to add to their own property portfolio.”

Following the flexible working trend, a number of the City’s high – profile skyscrapers are finding serviced office space being offered alongside traditional ten-year year leases. Following Servcorp’s high-profile deal to open 18,000 sq. ft. of serviced offices in the new Leadenhall Building, Regus has signed up to 350 desks in the South Bank’s Baby Shard at London Bridge, which is home to Rupert Murdoch’s News International, and which has spaces available from June 2015. Regus has also launched a number of work pods which are available on a per-hour basis in the South Terminal at Gatwick Airport.

Another expanding operator which is looking to increase its London portfolio is Yorkshire -based Prospect Business Centres, which is due to open its third Serviced Office in London after refurbishing the 5th floor of 107 Leadenhall Street. The 105,000 sq. ft. space is a short walk from both the Leadenhall building and the Gherkin. The company is expecting to open two further centres in 2015.

Figures released by Deloitte in January 2015 show availability of office space in the capital falling by 14% year -on -year, with West End vacancy rates falling to 4% and areas of The City to as little as 2%. The figures reveal that total available space in London has fallen by 48% since 2009, which is expected to push headline rents higher in the next 12 months. All of which adds further pressure on the London office market when, as the Deloitte’s London Futures report indicates, over one-third of private sector businesses plan to increase their property footprint in London in the next five years. CBRE’s office market report showed that London’s West End topped the global league as the ‘most expensive’ office market in the world at $ 271 sq. ft. per year, ahead of Hong Kong at $251 sq. ft. per year, Beijing’s Finance Street at $198 sq. ft. per year, and New York’s mid -town at $121 sq. ft. per year.

If you are a business then your half of the fee can be simply invoiced to us, alternatively, we can pay retail vouchers of your choice to private individuals (i.e., John Lewis, M&S, etc).

If you have a client or a contact that is about to start their brand new serviced office search, then please contact us first. (nb: please note Terms and Conditions may apply). If you would like more information on any of the above, please contact:
James Tatham, Director
email: jamest@soadvice.com
Tel: 07825 092886
Or
Martin Halling, Director
email: martinh@soadvice.com
Tel: 07789 294040